Climate change has emerged as one of the greatest threats to Africa’s agriculture due to the prolonged droughts, erratic rainfall, and crop pest and disease outbreaks associated with the phenomenon.

A McKinsey Sustainability report shows that African farmers are generally more vulnerable to higher temperatures, fluctuations in rainfall, and variable yields than farmers in developed countries, who can usually more easily secure crop insurance, adjust what they plant, irrigate their fields, or apply crop protection chemicals and fertilisers.

However, the rise of innovations in different countries suggest that the climate problem can be tackled with adequate support. In keeping with our commitment to highlighting the big issues in agriculture on the continent, we have a package of special reports on climate-smart agriculture innovations that are helping farmers adapt and build resilience.

Read about the Ugandan commercial tree farmers using a super hydrogel developed by local scientists to keep the soils moist during droughts, the vegetable farmers in Cameroon using waste water from university student hostels to fertilise their crops, the young agripreneurs in Rwanda turning landfill waste into organic fertiliser, a Kenyan women group operating a sweet potato bakery and the rise of kitchen gardening and hydroponic farming in the Nairobi slums.

Ruth Ndegwa, the acting chief executive of the Kenya Climate Innovations Centre, explains how their incubation programmes are hatching strong youth and women-led agribusinesses. With Africa in the grip of a food crisis attributed to global supply chain disruptions from the Covid-19 pandemic and the ongoing RussiaUkraine war, public spaces are dominated by debates around how the continent can feed itself.

We caught up with Dr Nteranya Sanginga, the director-general of the International Institute of Tropical Agriculture (IITA) in Nairobi and put the same question to him. Few people can speak authoritatively about Africa’s agriculture like him. Dr Sanginga has in the past 11 years built the institute into a bastion of research and innovations that have helped lift more than seven million people out of poverty, and reduced hunger and malnutrition. He also speaks about his achievements as Africa’s first director-general of IITA, his challenges running the institute, his tough choice between a career in agriculture and football in his early life and where duty calls next as he prepares to retire from the institution. 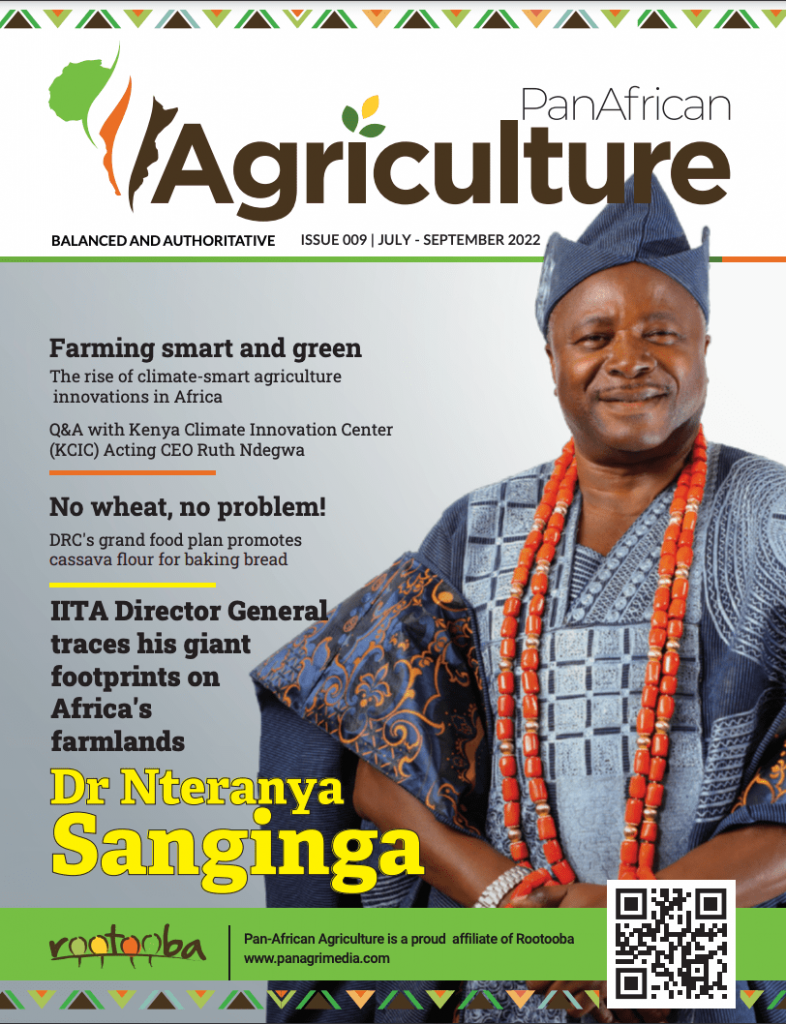 Heifer rolls out support for agri-tech and mechanisation 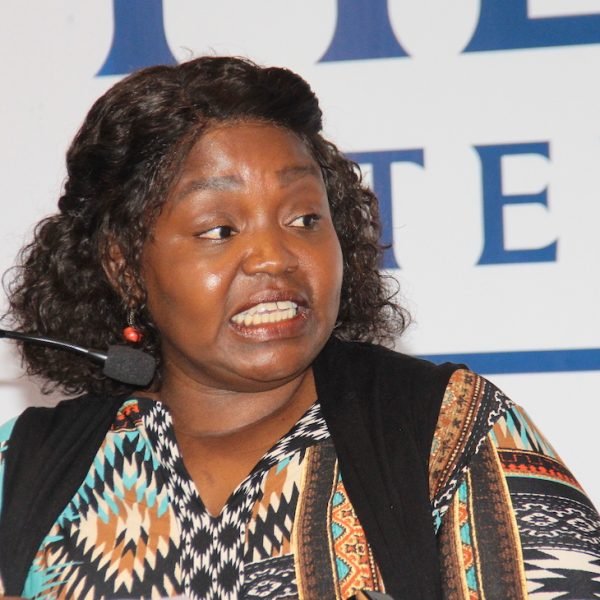 Kenya in a race against time to restock Sahiwal cattle breed

SAHIWAL, a dual-purpose cattle breed indigenous to Pakistan and India, were imported into Kenya in the 1930s and 1940s. 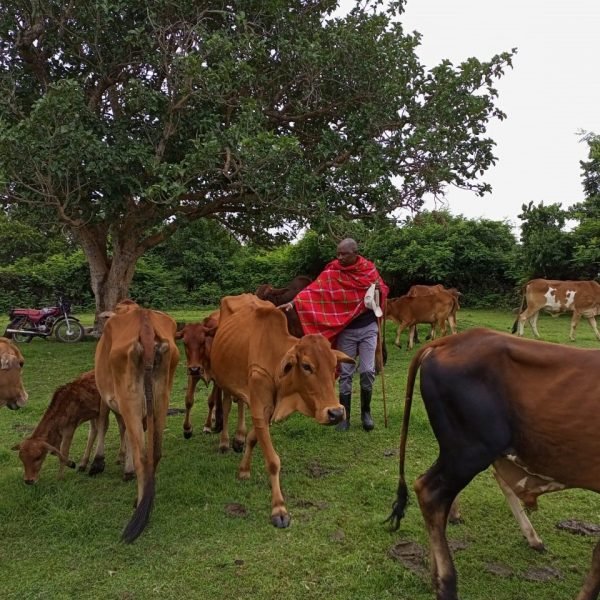 The war against pest, weed invasions 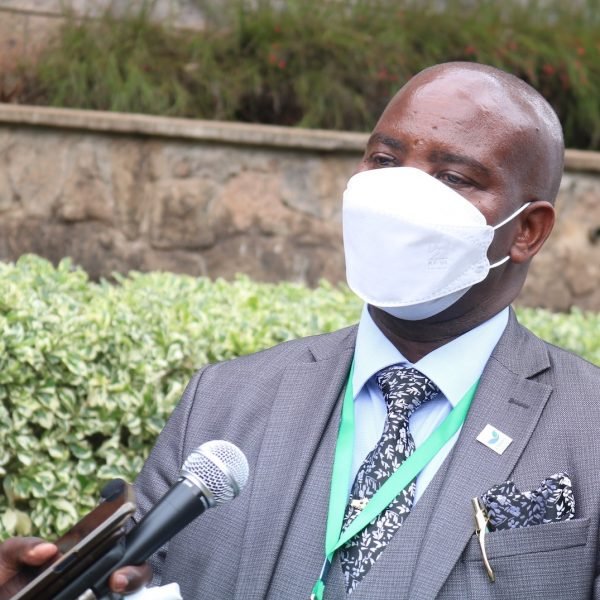 For 25 years, GLOBALG.A.P. has been collaborating with the agricultural sector to support the implementation of responsible farming practices worldwide. 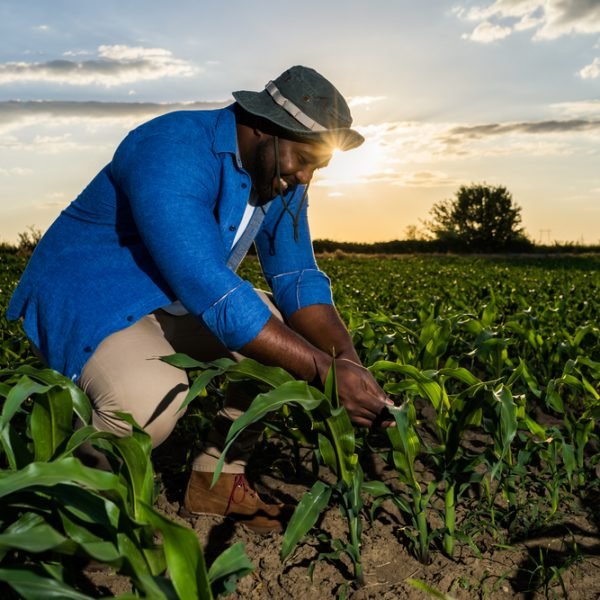 Tea firms need herbs to whet consumer taste buds, but where are the farmers? 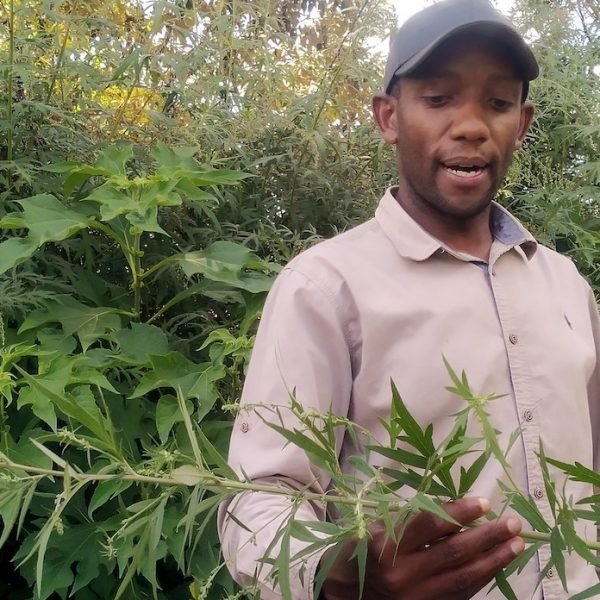 Have you tasted a Kenyan mango recently? Chances are, unless you reside in Kenya, the answer is no 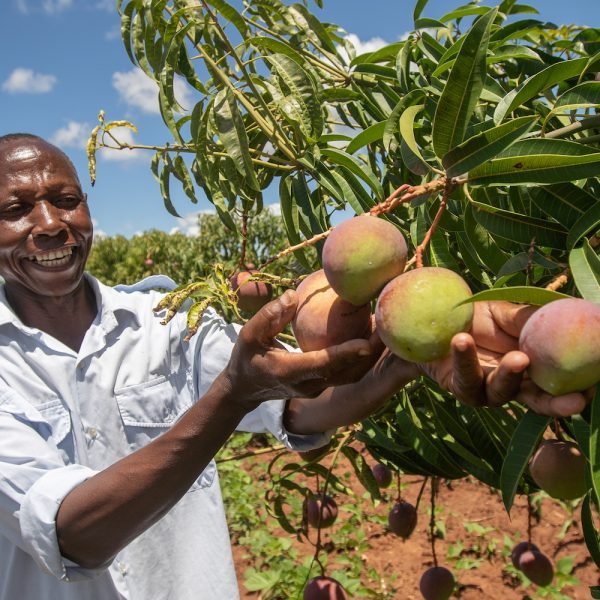 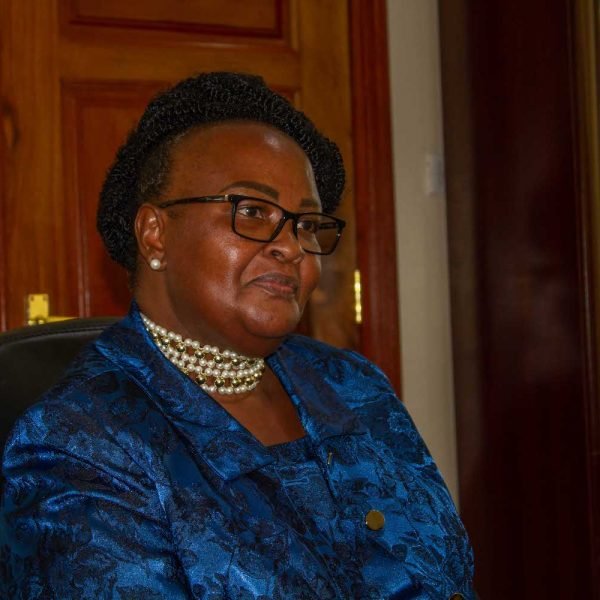 Four African social enterprises are among the six finalists in the competition of the 2022 Ashden Awards, which recognises 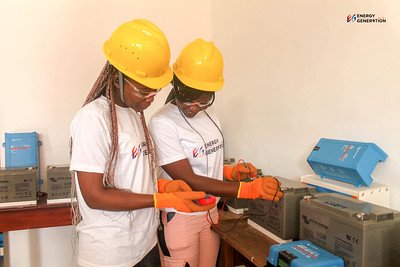 Historically coffee growers in Kenya were considered ‘wealthy’ and the crop fondly referred to as the ‘black gold’. 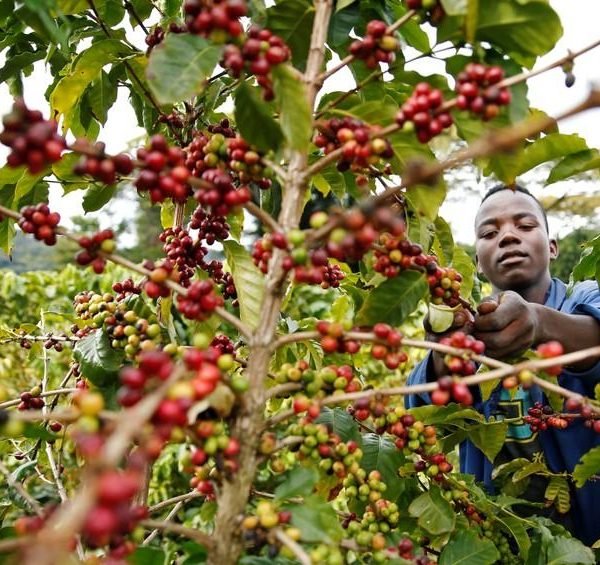 Too scarce to waste: Why use of drip irrigation systems is growing

After an early morning drive to Nakasongola District in Central Uganda with a team of climate change experts and journalists, we are welcomed to the villages 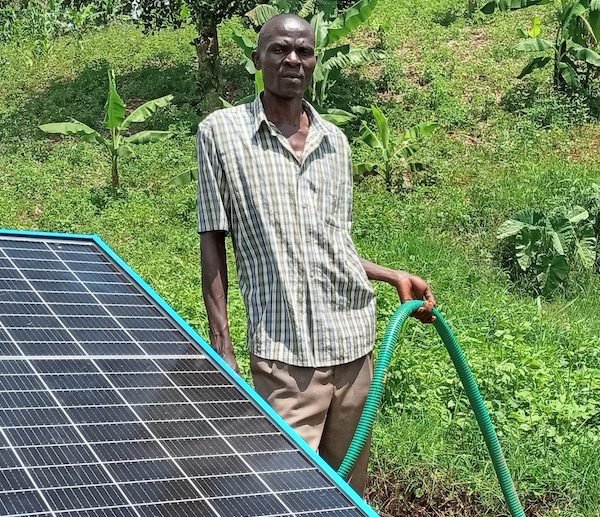 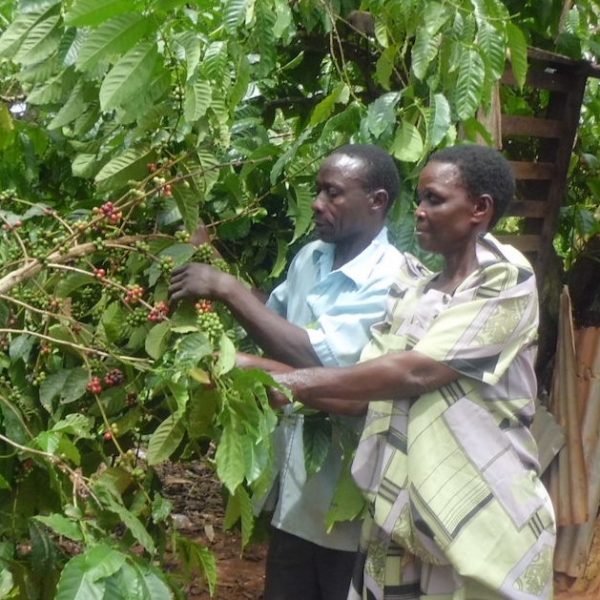 Sweet potatoes are drought-tolerant perennial vines, which are widely grown on a small scale for subsistence. 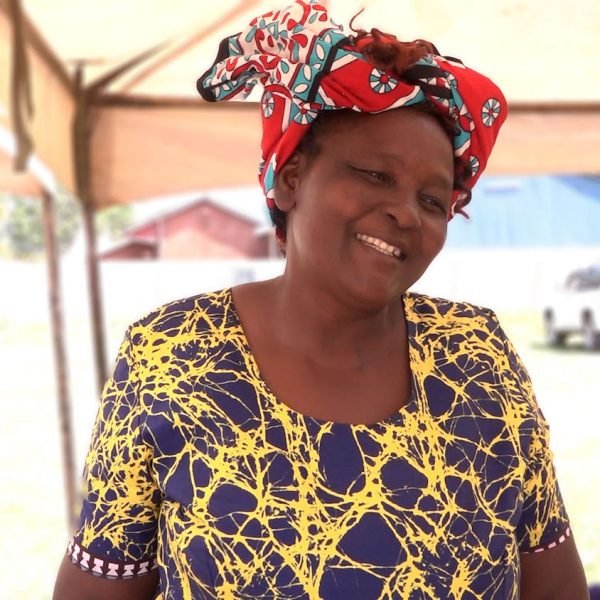 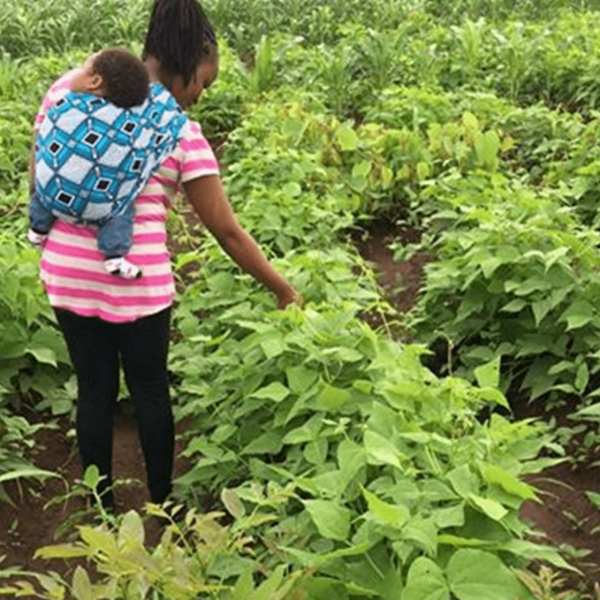 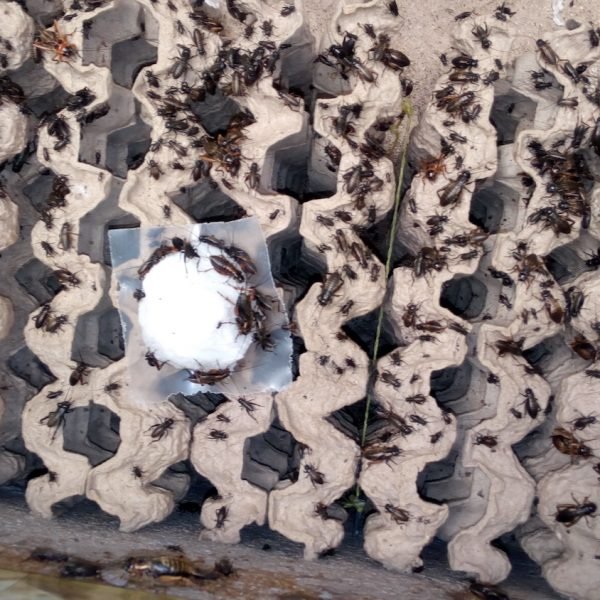 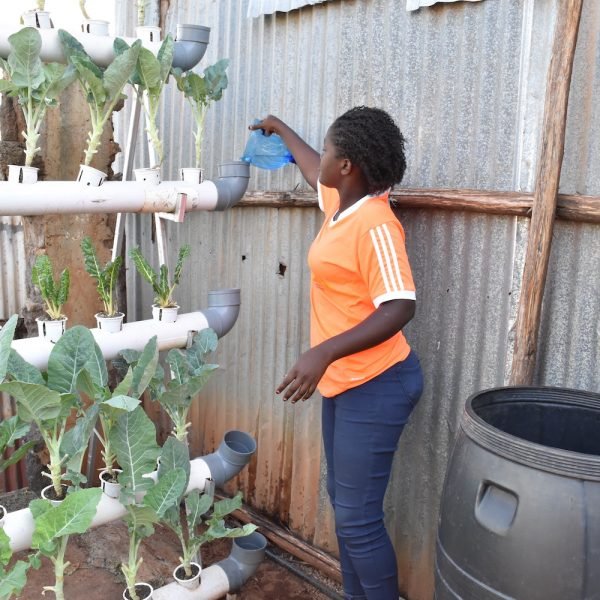 In North Eastern Uganda, prolonged droughts have been affecting pastoralists and cereal crop growers for many years. 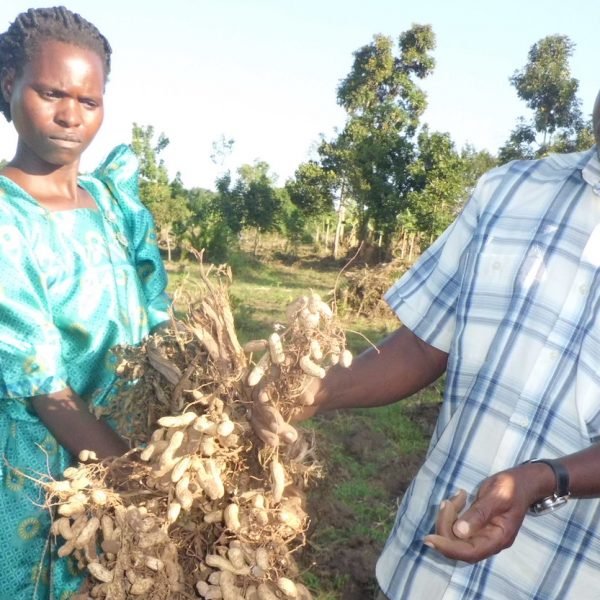 As the global population continues to grow, there is increasing demand for food and strain on land. 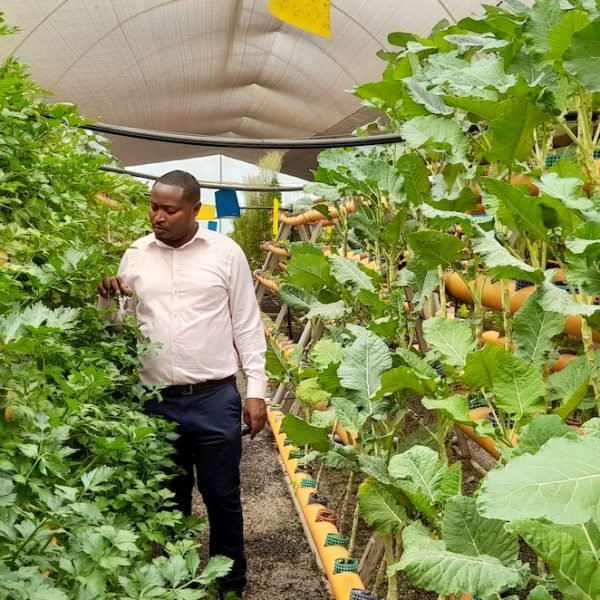 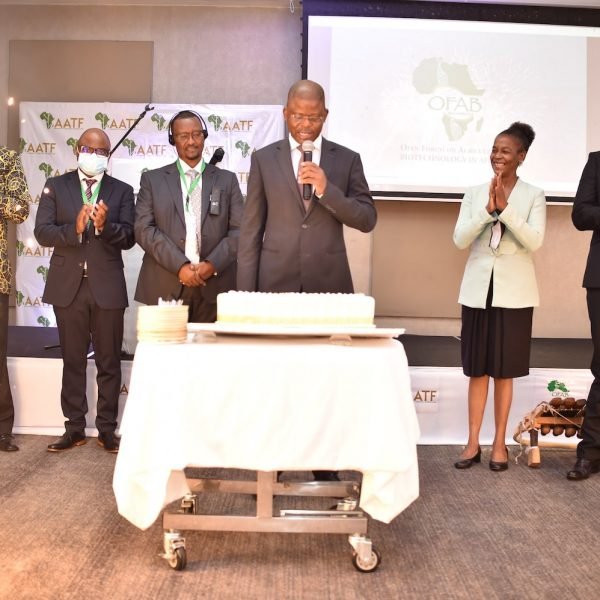 Drought and Striga-resistant varieties to triple sorghum yieldsFarmers are expected to get at least 1800kg yield per hectare from an improved sorghum variety. Photo… 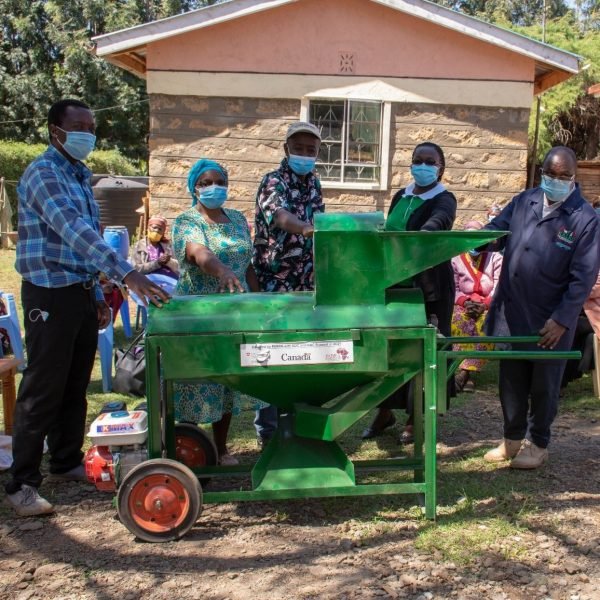 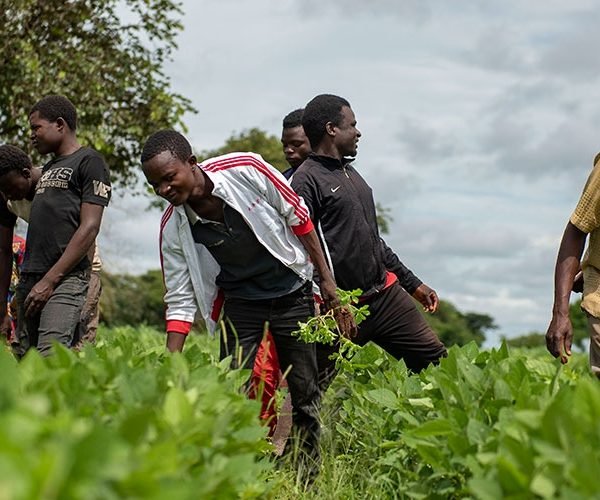 My footprints on Africa’s farmlands

It is difficult to have a conversation about agricultural transformation in Africa without highlighting the contribution of Dr Nteranya Sanginga. The Director General of the International Institute of Tropical Agriculture (IITA) 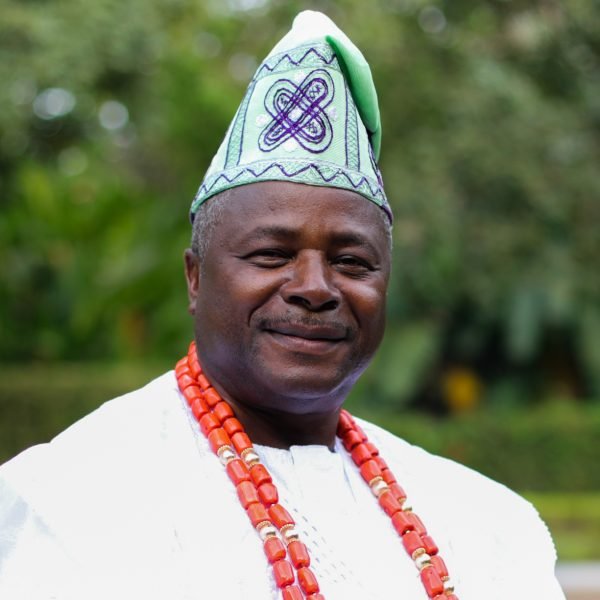 Official estimates show the quantity of waste dumped at the city’s landfills tripled from 141.38 tons every day in 2006 to 495.76 tons currently, posing a health hazard to the people living nearby. 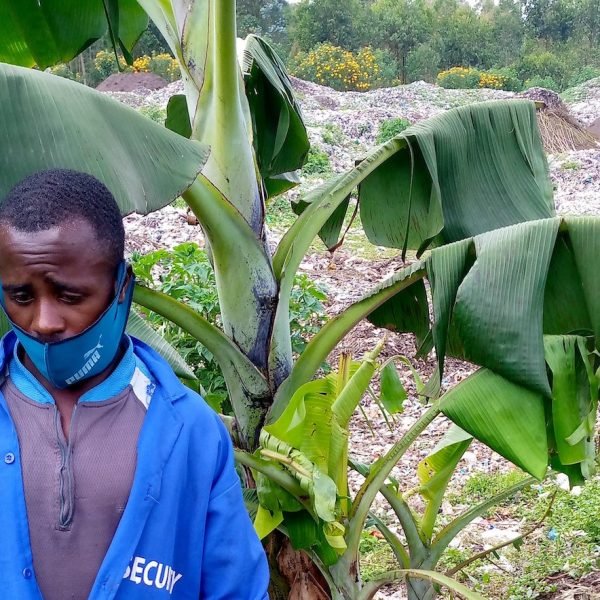 No wheat, no problem in the DRC!

Agriculture employs more than 60 percent of the active population in the Democratic Republic of Congo (DRC), underscoring the sector’s enormous potential to create wealth and jobs and spur development. 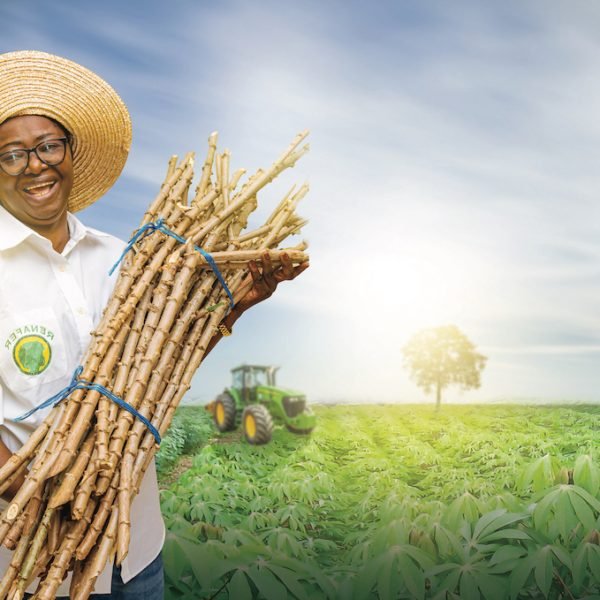