No wheat, no problem in the DRC! 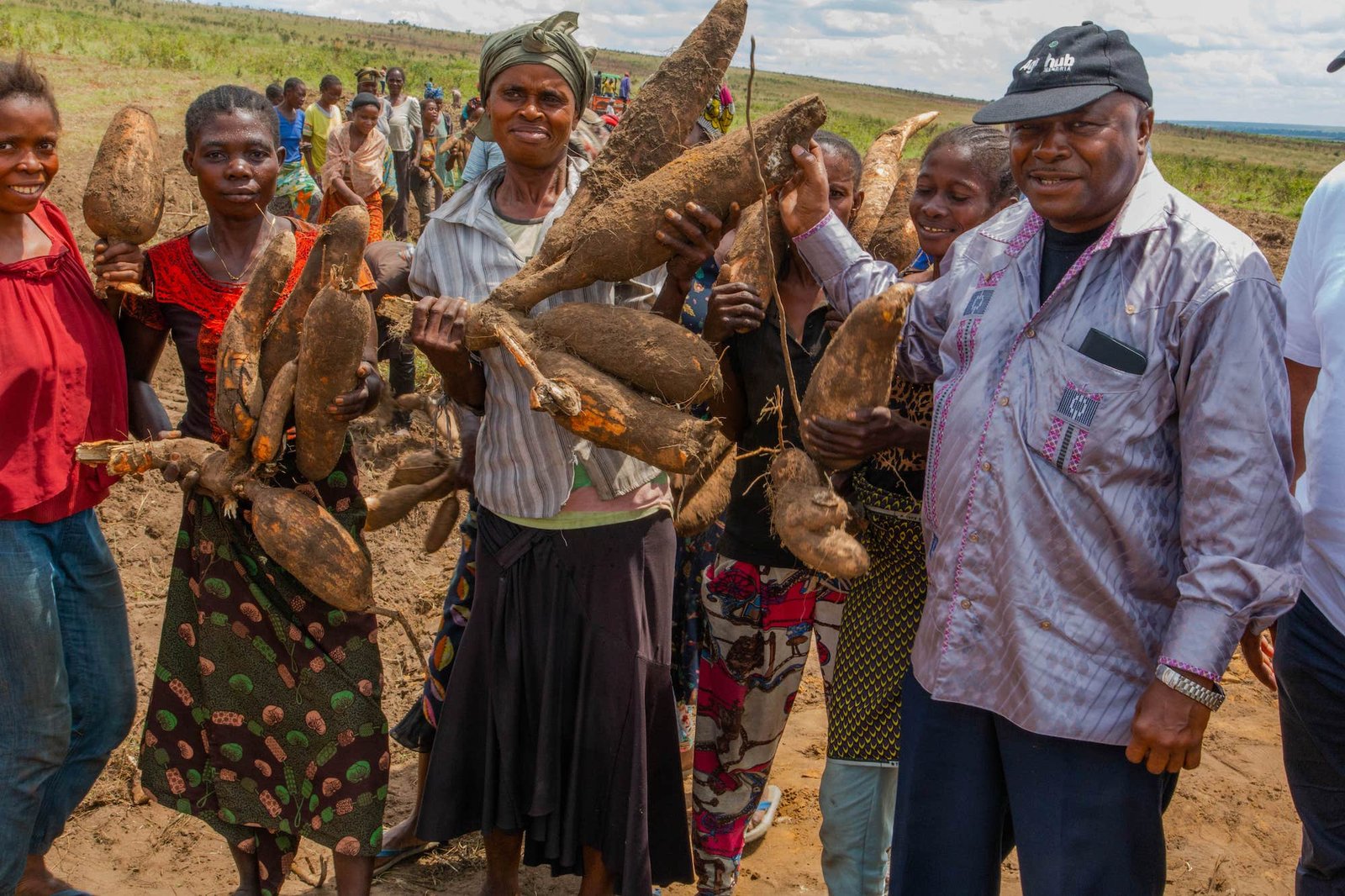 Download PDF
A
GRICULTURE employs more than 60 percent of the active population in the Democratic Republic of Congo (DRC), underscoring the sector’s enormous potential to create wealth and jobs and spur development.

Unfortunately, agricultural production remains considerably low due to the sector’s neglect in favour of mining, a poor internal transport system, a nondynamic national agricultural research system, a lack of product innovation and restrictive laws that make the sector unattractive for private investments.

With a low-performing agricultural sector, the country depends heavily on the international market for food imports to feed its population estimated at more than 90 million. But there is some progress being made on the policy front and the future is beginning to look promising for agriculture in the DRC.

As part of its efforts to reduce rural poverty, the current administration of President Felix Tshisekedi has set out to transform the country’s agriculture by modernising production systems and mobilising significant public and private sector investments in the sector.

This year, the government is focusing on rolling out the Agenda of Transformation of Agriculture (ATA-RDC), a major pillar of the presidential programme for the local development in all 145 territories of the country.

The Minister of Industry has published the national standards in the agri-food sector that are aimed at promoting commercial agriculture at both national and regional levels. Notably, the decree on agri-food standards followed advocacy led by Integrated Emergency Community Development Program (CAPUIDC), (a presidential institution supported by the African Development Bank (AfDB).

CAPUIDC is advocating the use of locally produced crops in food products, including bread and pastry making from wheat-cassava composite flour, to strengthen the national economy, create jobs as well as support local producers to access the national and international market. According to the Ministry of Industry, the flour mills operating in the DRC import 500,000 tons of wheat yearly to produce bread.

Thus, the incorporation of 10 percent of cassava bread flour or 50,000 tons per year would reduce the cost of importing wheat significantly.

Bread is widely consumed in major cities of the country, more so in Kinshasa, because of its availability on the market and its low cost. Cassava which is grown all over the country plays an essential dietary role for the majority of the population and is a major contributor to DRC’s agricultural production. Cassava production in the DRC stood at 41 million tons in 2020, according to the FAO, twice or 150 percent more than it was in the 10 past years. With technical assistance from the International Institute of Tropical Agriculture (IITA) and the African Agriculture Leadership Institute (AALI), the country looks to develop other important value chains under a five-year ATA implementation programme.

President Tshisekedi in January this year sent his representative, Mr. Pacifique Kahasha, to the IITA headquarters in Nigeria to discuss the implementation programme with the IITA Director-General, Dr. Nteranya Sanginga and his team of experts.

The discussions, among other things, explored the impact and quick wins. This five-year program will enable the country to boost agricultural production, mainly that of food crops such as beans, cassava, maize, soybeans, and rice in selected agro-industrial zones during different phases.

Work on these value chains is expected to also induce the development of the animal protein sector such as fish, poultry, pig, sheep and cattle farming. IITA will, under the programme, intervene in improving productivity, processing and facilitating market access and AALI will oversee the strengthening of management, monitoring and evaluation capacities. Interventions in the first phase of the implementation between 2022-2023 will focus on agricultural value chains where the DRC has a comparative advantage such as cassava, corn, soy and beans, promotion of agriculture as a business, the revival and development of the seed sector and the development of strategic partnerships to stimulate marketoriented investments.

The focus will also be put on ensuring food security and the creation of wealth and jobs with an emphasis on youth and women, investing more in education and agricultural research by reforming the National Agricultural Study and Research Institute (INERA) into a national agency for agricultural transformation and promoting the creation of agricultural inspection brigades and restructuring of the DRC’s agricultural portfolio.