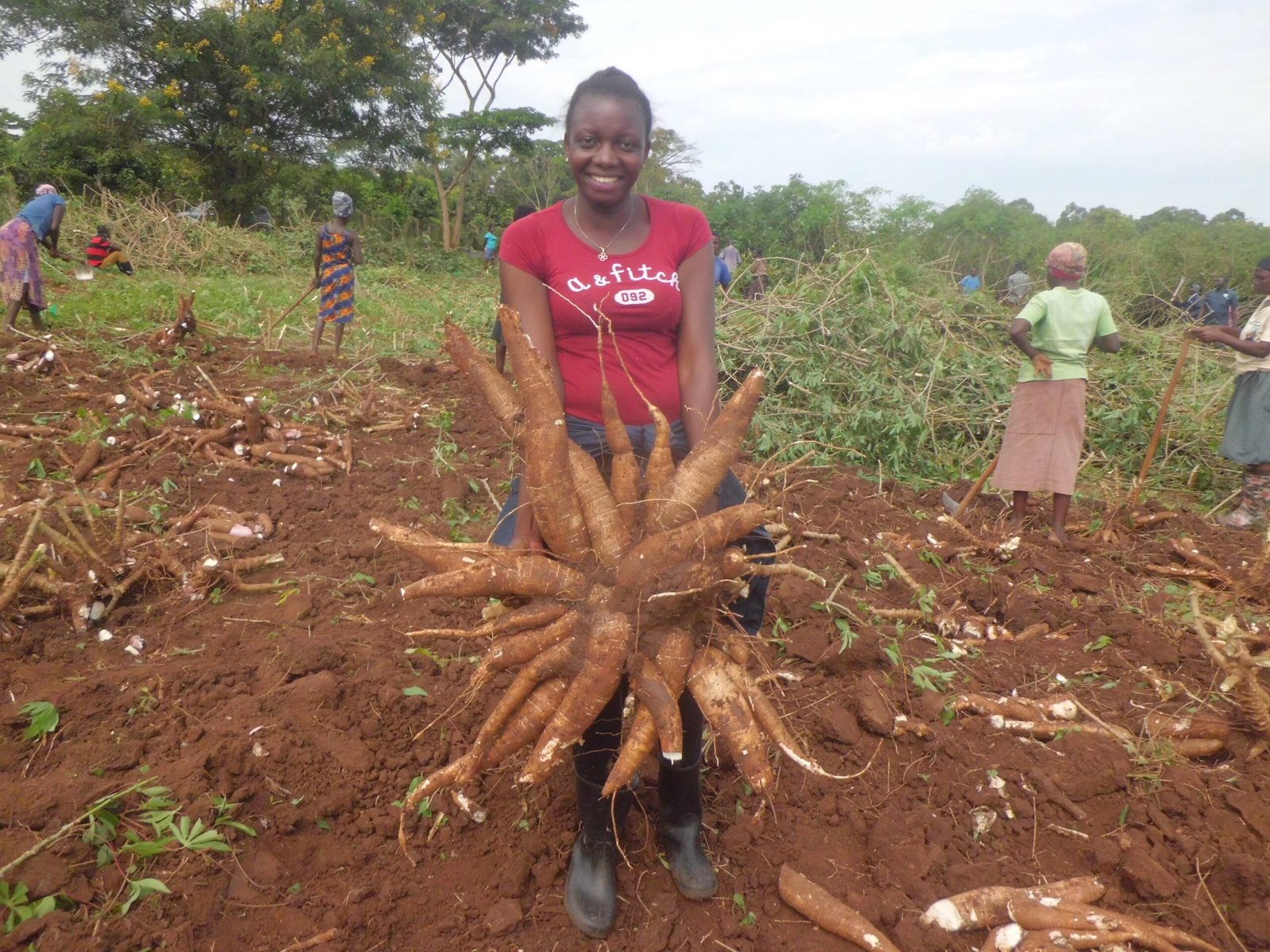 These diseases are spread during flowering by whiteflies, which injure plants by sucking juices from them, causing leaves to yellow, shrivel, and drop prematurely or inserting several viruses from diseased to healthy plants through their mouthparts. He says the clean cassava varieties that his team has come up with can double yields on the farmer fields once adopted. Their effort began in 2013 through the Virus Resistant Cassava for Africa (VIRCA) Plus project, a research collaboration established by the Donald Danforth Plant Science Centre in the US.

According to Dr. Alicai, his team reached their final milestone by engineering CBSV resistance into a popular variety called TME204. More than five field trials have shown that the new varieties are resistant to both CMV and CBSV. “In one pathway the scientists used already existing varieties Nase13 and 14, which had already succumbed to CBSV, and they were able to generate resistant varieties. Six candidates are ready for variety release.

The second pathway is where the initial varieties generated as parents of Nase13 and 14 , 19 and TME204 and crossed to already genetically engineered materials to get resistant varieties,” says Dr Alicai. At the field trial, Nase 13, 14 and a variety from Nigeria namely 0505 were tested and replicated four times before coming up with the final product.

The product development stage is now complete and the resistant materials will be given names by the variety release committee. Ms Tamar Awekonimungu, a farmer from Nebbi district in West Nile who participated in harvesting the GM cassava at the field trial site in Namulonge, was impressed by the nice looking tubers she saw.

“I have seen the yield of the GM cassava is good compared to the varieties we grow in Nebbi, which easily succumb to CBSV. I pray that we will be allowed access to the stalks of these varieties for planting soon,” she said Her wish is to propagate GM cassava on two acres and sell stalk to fellow farmers as income earning initiative.

But in the absence of law regulating the release of GM products for commercialisation, farmers will wait much longer to start growing the disease-resistant GM varieties. Efforts to have parliament pass the Genetic Engineering Regulatory Bill (GERA) have been futile due to the influence of ant-GM activists on the Ugandan authorities.

Unless GERA is passed and enacted, Ugandan farmers will continue to lag in the adoption of GM crops.

I have seen the yield of the GM cassava is good compared to the varieties we grow in Nebbi, which easily succumb to CBSV. I pray that we will be allowed access to the stalks of these varieties for planting soon. 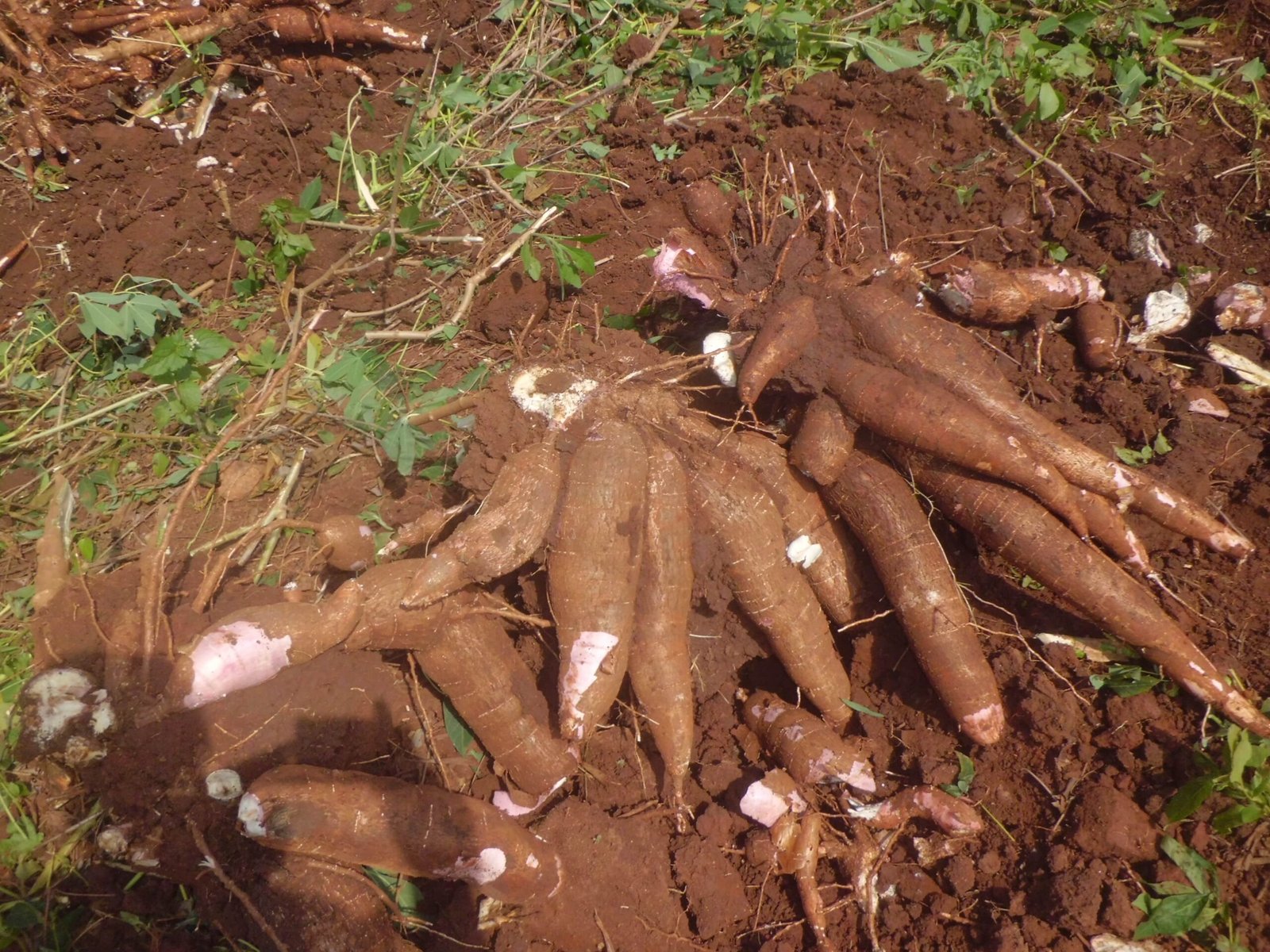