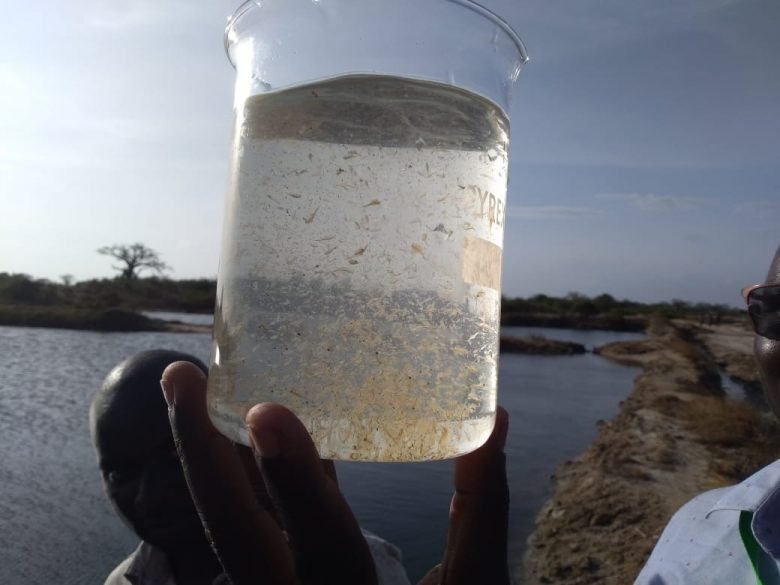 With the dwindling fish catches in natural waters, focus has shifted to aquaculture as an only alternative for provision of sufficient fish for the growing population in East Africa.

So far, freshwater aquaculture has dominated the fish production industry with over 80 per cent of fish produced being tilapia and catfish. However, mariculture is struggling to take off due to scarcity of quality and sufficient fish seeds. Researchers in Maseno University led by Dr. Erick Ogello and Kenya Marine and Fisheries Research Institute (KEMFRI’s) Morine Mukami and Dr. Mary Opiyo have discovered ways of utilizing brine shrimp (Artemia sp) to promote marine aquaculture production.

Artemia are small aquatic crustaceans that thrive in salty habitats such as salt lakes, coastal lagoons and evaporation salt works. They usually have a high level of protein, and have been found to be the best food for baby fish commonly known as fry.

According to Kenya Marine and Fisheries Research Institute, when food is scarce and salinity is high, artemia produces hard-shelled eggs known as cysts, and in favourable conditions they hatch young ones known as nauplii. These cysts are able to withstand near-total dehydration, losing more than 97 percent of their water content. All their life processes stop and they enter a state of suspended animation called anhydrobiosis, a bizarre stopover between life and death. The cyst can last for over 30 years before hatching.

Artemia has been used globally as food for larval fish to improve fish larviculture production in hatcheries and ensure high production of quality larval fish seeds. To feed fish fry, the cysts are incubated in aerated seawater with enough light and hatch into nauplii after 24 hours. The nauplii are harvested and fed on baby fish and can as well be used as a protein source to formulate aqua-feed for grow-out fish.

In the salt industry, Artemia which is a filter feeder (meaning it eats everything within the water column) feeds on algae thus cleaning the water. This eventually enhances the quality and quantity of salt produced thus lowering the cost of salt production.

Artemia produces cysts that are very valuable in the international market, currently at about USD 60 per kilo. In other countries such as China and Vietnam, Artemia has been used to improve the livelihood of local people, hence delivering people from poverty and malnutrition.

Fortunately, Artemia populations have been existing in the Kenyan and Tanzanian Coast for more than three decades, thanks to the Kenyan-Belgium Project (KBP), implemented by Kenya Marine and Fisheries Research Institute (KMFRI) and University of Ghent.  However, the Artemia in Kenya has not been adequately exploited for local aquaculture production.  Currently, artemia cysts are only used by a few hatcheries in East Africa and are expensive since they are imported from Asia, America or Europe. In Kenya a kilo of artemia costs Sh7,000.

It is against this backdrop that a two-year project titled Optimizing Artemia Production Technology for Sustainable Aquaculture Development (APTSAD), Food Security and Economic Growth for the East African Coastal Communities is being rolled out. The Marine Science for Management (MASMA) project is funded by Western Indian Ocean Marine Science Association (WIOMSA) with lead implementers being Maseno University in partnership with KMFRI, Tanzania Fisheries Research Institute (TAFIRI) and University of Gothenburg, Sweden.

Other collaborators include both private companies and community development groups namely Kadzuhoni Self Help Group and Kensalt Ltd in Kenya and Tanzania’s MWEVUPI salt farmers and Omary Salt Works based in Tanga.

The main objective of the project is to improve the livelihood of coastal communities in Kenya through establishment of innovative Artemia Value Chain (AVC) linkages that involves production of artemia biomass/cysts and applications in the emerging larviculture initiatives. It is hoped that scaling up the production will give artemia farmers an alternative source of livelihood and improve salt production. 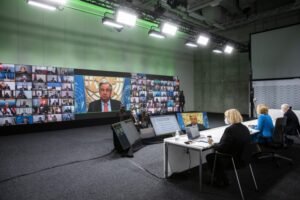 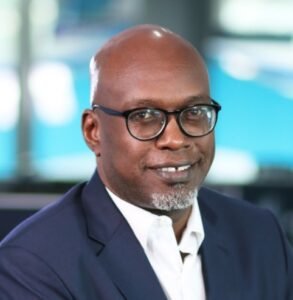 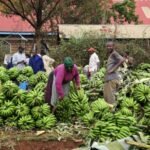 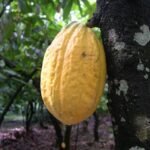 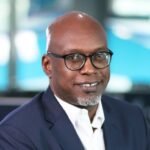