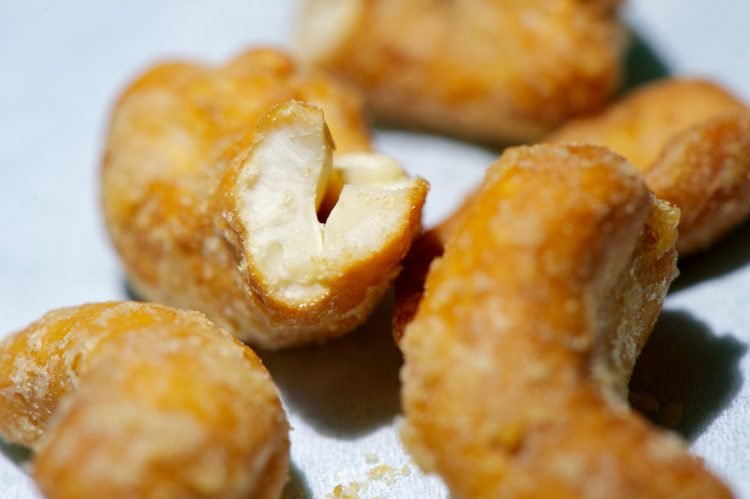 The Kenya government is reviving the cashew nut sector in the Coastal region of Kenya, where it serves as a major source of livelihoods, directly and indirectly employing 4000 and 50,000 people, respectively.

In line with Kenyan government’s Big Four agenda and the 10-year Agriculture Sector Transformation and Growth Strategy, the State is committed to transforming the livelihoods of communities living in the rural coastal regions by impacting over 700,000 smallholder farmers in the next 7 years through activation of the cashew value chain and increasing production to 200,000 MT annually.

By setting up a local agro-processing revolution, the government aims to create about 500,000 jobs along the value chain and generate over USD 300 million in forex by the 7th year. The proposal is being reviewed for a partnership venture with the ETG Farmers Foundation (EFF), a registered non-profit organization that stimulates agricultural growth and fosters the development of rural economies. According to the State Department of Crops and Agricultural Research Principal Secretary, Prof. Hamadi Boga, discussions are underway with the County Governments through the Council of Governors and various stakeholders on how to commence this partnership.

Professor Hamadi noted that inadequate agronomy and extension services, ageing trees, weak farmer organizations, weak legislation and a poor regulatory environment have seen Kenya’s production stagnate at a meagre annual yield of 5,000 MT, compared to Tanzania’s 300,000 MT.  He observed that previous initiatives and programmes aimed at reviving the cashew value chain had not borne much fruit. The government is now banking on the creation of synergies between the National Government, the concerned County governments, private sector, development partners, processors, and farmers to manoeuvre some of the past pitfalls.

“As farmers grow, we grow. My belief is that it is possible to transform the livelihoods of Kenyans in the coastal rural area and move them to a middle-income economic status through agriculture, specifically the cashew value chain”, Patel said. 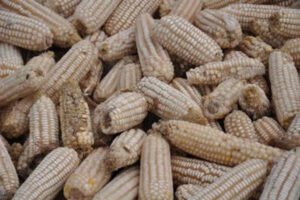 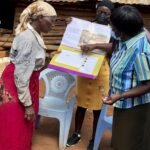 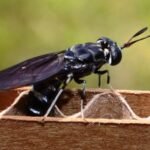 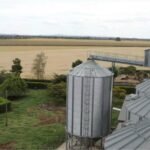 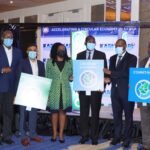