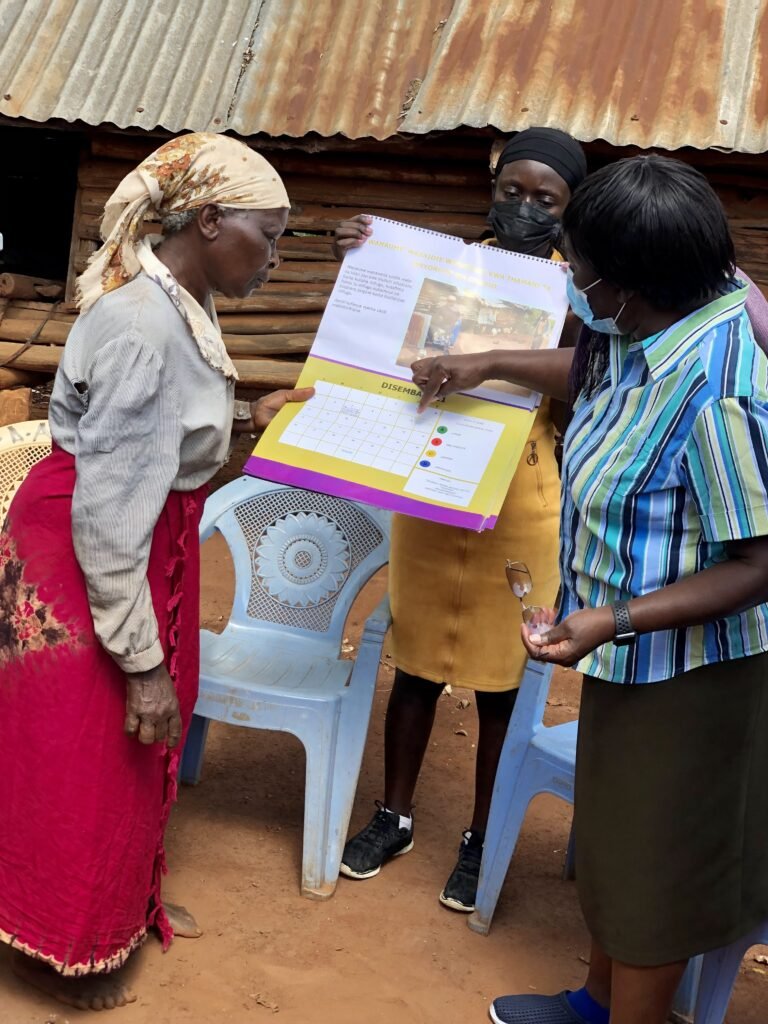 Each year, millions of women livestock holders face financial and animal losses when diseases sweep through their farms. Yet, these infections are often preventable with a simple vaccination. A new programme is encouraging vaccination uptake among East African women herders by ensuring timely and cost-effective access.

Worldwide, over 750 million people keep livestock as a source of income, 400 million of whom are women. However, animal diseases – such as Newcastle disease in chickens and peste des petits ruminants (PPR) in goats – create widespread devastation. Women are disproportionately affected because they are less likely than men to be able to access the vaccines which prevent such losses.

A lack of access to adequate information by women on vaccinations, animal health, and livestock management, coupled with a lack of cold chain vaccine storage in East African rural areas, have complicated matters. A significant shortage of animal health service providers (AHSPs) is an added challenge. In Machakos, Kenya, for example, there is only one AHSP for 30,000 households; ideally, there would be one for every 3,000 households.

There is limited research on the different roles that women and men have in livestock vaccine systems, and on the factors that affect their ability to participate in and benefit from them. To address these barriers faced by women in East Africa, and generate new evidence on how they can better benefit and participate in these systems, SheVax+ – a regional livestock vaccine initiative – was launched in 2019, with support from the International Development Research Centre, Global Affairs Canada, and the Bill & Melinda Gates Foundation through the Livestock Vaccine Innovation Fund.

The project is enhancing the number of women AHSPs, training and equipping them with livestock drugs and vaccines, creating a local source of vaccines through the introduction of solar-based refrigerators, and enhancing women’s access to livestock vaccines. This is expected to increase vaccination demand and closes the gender gap.

Hellen Amuguni from the Cummings School of Veterinary Medicine at Tufts University and the Principal Investigator for SheVax+ says at the moment, 24 women have been trained across three countries to provide vaccination and animal health-related services to 140,000 farming households.
“This equates to one AHSP for every 6,000 farming households, a five-fold improvement on the previous ratio,” she said.

The project creates entrepreneurial opportunities for women by providing them with a valuable source of income and the capability to move into vaccine distribution and manufacturing. Across Kenya, Rwanda, and Uganda, women AHSPs make US$50-300 per month – with the amount dependent on the country’s economy and labour rates. To put this into context, Amuguni said, “A Rwandan family of four needs US$25 to purchase health insurance for an entire year.”

In light of non-existent or unreliable electricity sources, the organisation is also rolling-out solar-powered fridges. So far, they’ve installed 30 across Kenya, Rwanda, and Uganda. “Solar is climate-resilient, environmentally-friendly, reliable, and accessible to all,” Amuguni stated.

SheVax+ and its partners also provide women with information on where to access vaccines and veterinary services. This is being achieved through tools such as vaccination calendars, with over 1,200 having been distributed in English, Swahili, and Kinyarwanda, as well as educational comic books in English and Kinyarwanda, and animated videos.

To change beliefs and behaviours affecting women’s decision-making regarding vaccine use, access to training, and livestock ownership, men are also being educated. So far, 40 male ‘role models’ have been selected to help raise awareness around cultural and traditional stereotypes and advocate for women’s roles in livestock vaccination.

Higher-level engagement is crucial if lasting change is to occur, so meetings have been held with stakeholders, such as regional government officials and vaccine producers. In holding discussions with senior actors around the challenges affecting women’s access to vaccinations and what can be done to overcome them, the hope is that policies and frameworks will be implemented to support women’s participation in the long-term. 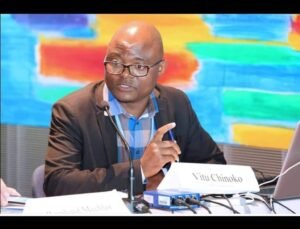 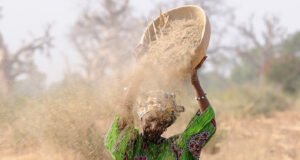 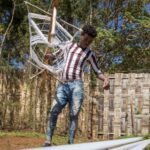 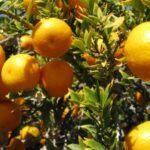 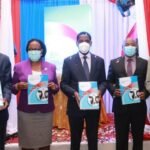 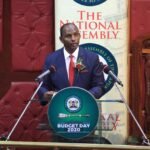 Agriculture Sector to Spend Ksh 52.8 Billion to Enhance Food Security in the Next Fiscal Year