Abdoulaye Ouma, a farmer from the Djola village, says he has been reluctant to keep goats and sheep after an outbreak of peste des petits ruminants (PPR) – ovine rinderpest – wiped out his last flock. The disease struck amid a drought that destroyed his vegetable crop, burning a huge hole in his family income.

“Poor harvests from my vegetable farm left us desperate. Even the few cattle I had did not survive,” Abdoulaye says. PPR, also known as ovine rinderpest or goat plague, is a highly contagious viral disease caused by a morbillivirus. In addition to goats and sheep, it affects some wild relatives of domesticated small ruminants, as well as camels.

According to World Organisation for Animal Health, (OIE) PPR was first reported in Ivory Coast in 1942, but it has since spread far beyond its origin in West Africa. It is now present in over 70 countries across Asia, Africa, Middle East, and Europe.

It is characterised by severe morbidity and mortality rates, and has a high economic impact in areas of Africa, the Middle East, and Asia, where small ruminants contribute to guaranteeing livelihoods. Affected animals present high fever and depression, along with eye and nose discharges. Animals cannot eat, as the mouth becomes covered in painful erosive lesions and the animals suffer from severe pneumonia and diarrhoea.

Death is frequently the outcome. Veterinarians have in the past confused it with the rinderpest virus, making it difficult to diagnose and respond to outbreaks. But the use of DNA-based diagnostic tools is now enabling veterinarians to accurately detect the PPR disease and contain outbreaks quickly. 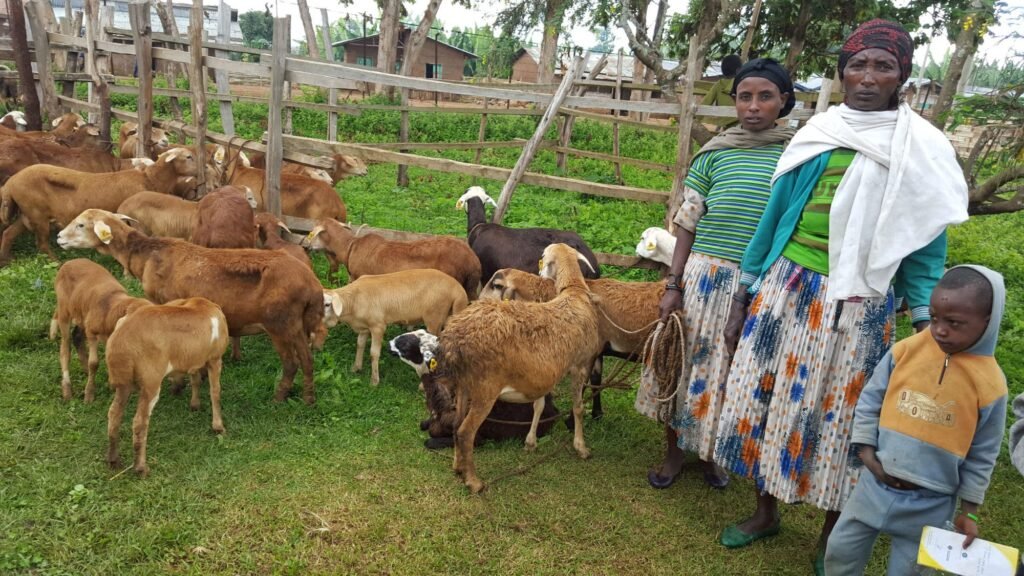 Besides reduced animal deaths, farmers in Cameroon who have had their livestock vaccinated are reporting healthier weights and higher market prices. Photo Credit: CGIAR

Dr Mahamat Mamate of the veterinary network CAPHAVET says the DNAbased diagnostic tools permit for the right vaccines to be administered on the cattle. “Since its introduction in Cameroon’s drought-stricken Northern region in 2019 an increasing number of farmers now take up cattle rearing without any fear of losing out on their investment,” Dr Mamate says.

The rearing of these animals contributes up to 40 percent of the agricultural GDP of some countries in this part of Africa. According to Abdoulkadiri Souley from the National Veterinary Laboratory (LANAVET) in Cameroon, accurate diagnosis under a rapid response project means that the authorities are able stamp out outbreaks and stop the spread of the fatal disease to other flocks.

He says prior to the rollout of the project in the area, thousands of sheep and goats succumbed during these outbreaks, leading to millions of CFA francs in losses. Besides reduced animal deaths, farmers who have had their livestock vaccinated are reporting healthier weights and higher market prices.

Partner veterinarians from Garoua say more emphasis should be placed on sensitising farmers about vaccine benefits and broadening vaccine distribution.

Habiba Hayatou, a farmer in Bibemi village, says some of her neighbours who weren’t aware of the project initially resisted vaccinating their herds, and suffered heavy losses when the disease broke out.

“I vaccinated all my sheep and goats a month before the outbreak was announced, which is why they all survived,” says Hayatou. Agriculture and livestock experts say sub-Saharan Africa has great potential for higher agricultural output to meet increasing food and nutrition demand, but will need access to safe and appropriate science and technology to address production challenges.

Dr Mamate, however, emphasises that agricultural biotechnology is no silver bullet and that successful results will not be achieved unless there is an ‘enabling environment’ around it to make it work. 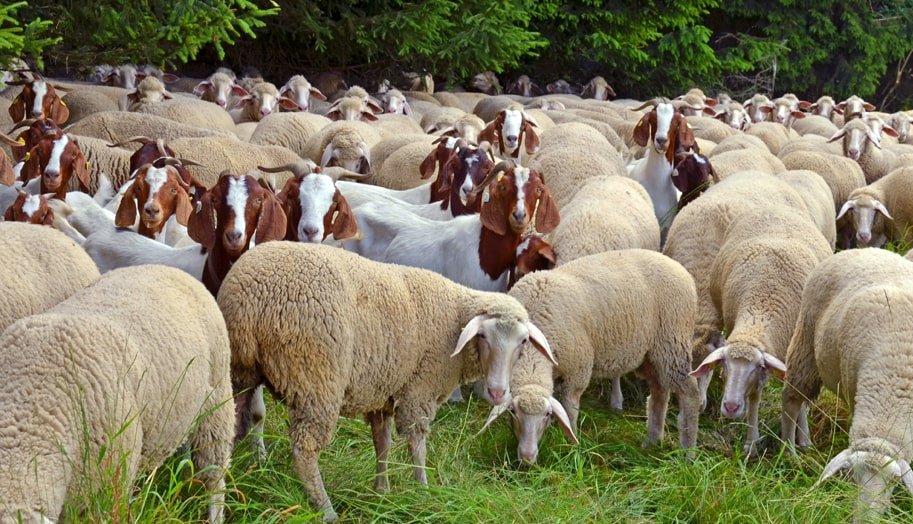