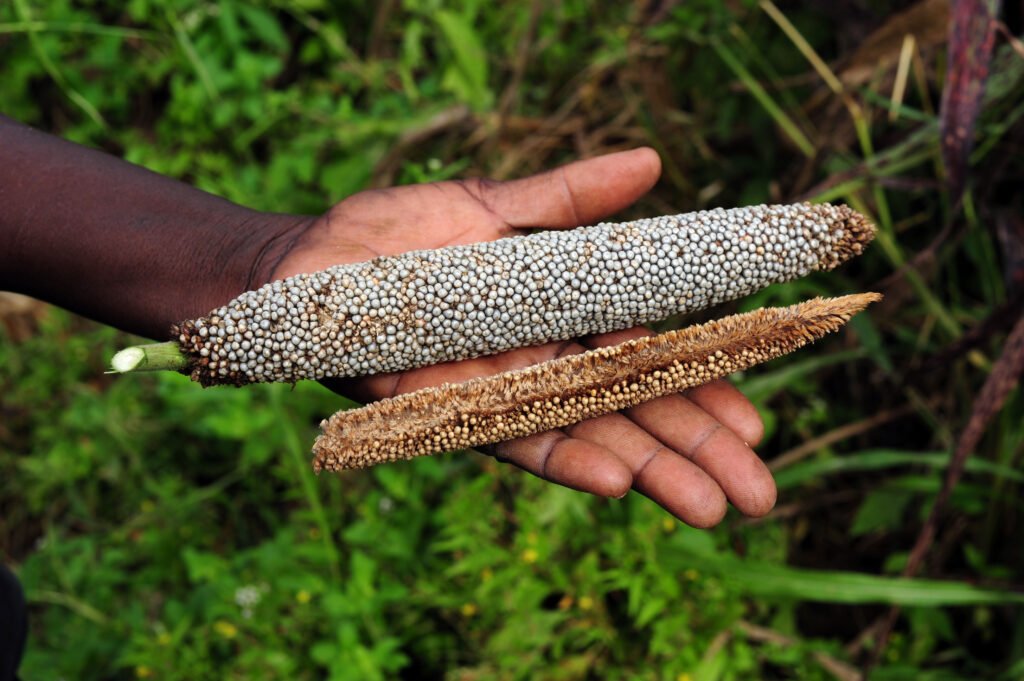 The upcoming COP27 of the United Nations Framework Convention on Climate Change (UNFCCC) in Egypt, starting on 6th November, will be coming towards the end of a year that has witnessed multiple extreme weather events across every continent. The need for strong negotiations and for evidence-based science has never been greater in the discussions on global warming.

Dr George Wamukoya, an experienced lead coordinator for G77+China (134 countries) on agriculture, and team leader of the African Group of Negotiators Expert Support (AGNES) which is supported by the International Development Research Centre noted, “Science tells us that Africa is the most vulnerable continent yet it has contributed the least in terms of emissions. Africa’s voice in the global climate negotiations therefore becomes critical. We are proud to say that Africa is now recognized as the strongest agriculture negotiating group and that others are adopting our model.”

In just this year alone, super-charged tropical storms, intense flooding and more prolonged droughts have resulted in billions of dollars of damage to infrastructure, millions of people made homeless and untold damage meted on agricultural systems. . The adverse impacts such as increased food insecurity, water scarcity, reduced crop yields and disruption of food systems have taken a toll on African households and the continent’s economic growth, with ; seven out of 10 of the most climate- vulnerable countries coming from Africa.

Prior to 2008, each African country negotiated on its own, unlike the European Union that took a common stand on behalf of its member states. A lack of scientific data also hindered negotiations, to accurately calculate the cost for Africa to adapt to climate change.

Negotiating with one voice
Aware of the lack of coordination between policymakers, scientists and negotiators to provide such evidence, the heads of states under the African Union opted to push forward with one voice and to negotiate as a block. In 2015, ahead of COP21, IDRC supported the formalization of AGNES with the objective of bringing together negotiators, policymakers and scientists to forge a common African position informed by science. It was during COP21, that the Paris Agreement on Climate Change recognized the fundamental priority of safeguarding food security and ending hunger, and the particular vulnerabilities of food production systems to the adverse impacts of climate change.

“In all the positions that we take, we must do technical or background papers to generate evidence guiding that position,” Wamukoya explains. “Ahead of every climate change conference, we convene pre-meetings where scientists and negotiators congregate to discuss the agenda and identify areas that require evidence. The scientists are then able to help negotiators in packaging a common African position that is informed by science.”

In November 2017, in Bonn, AGNES played a critical role at COP23, resulting in the adoption of two historic decisions on agriculture (Koronivia Joint Work on Agriculture) and gender (Gender Action Plan).

The evidence-based science model – the brainchild of AGNES – has now been replicated in Asia and Latin American countries. In addition, to build a pool of well-equipped negotiators, AGNES has been running a training initiative, “Climate Governance, Diplomacy and Negotiations Leadership Program”, for the last year. So far, the training has involved over 500 professionals in public and private sectors, civil society and academia from 50 countries in Africa, with 75 per cent being youth and 43 per cent women.

The cost of adapting to climate change shocks across the continent is estimated to be US$50 billion every year by 2050 if the global temperature increase remains within 2°C above pre-industrial levels, according to the United Nations Environment Programme. This, despite the continent accounting for less than 4 per cent of global emissions.

Delivering a good outcome at COP27 is therefore an imperative. The AGN is ready to make a case for adaptation, doubling adaptation finance, creating greater prominence for loss and damage discussions, raising mitigation ambition and institutionalizing agriculture in the UNFCCC process. “I have been told that I must deliver on agriculture,” emphasizes Wamukoya. “And science-driven policies will be key to implementation in Africa.” 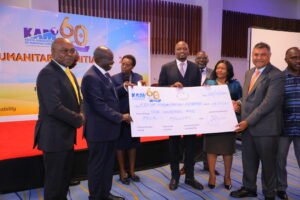 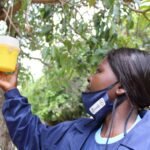 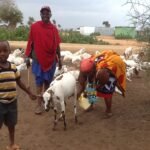 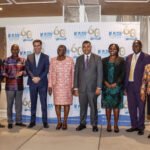